SETECSON offers a wide range of modular solutions for the construction of customized cleaning systems according to the requirements of each client.

Each line is adjusted and configured according to customer needs in reference to the required cleaning, rinsing and drying.

SETECSON is a leading manufacturer of ultrasonic devices for industrial processing

SETECSON ultrasound machines for industrial use are powerful, efficient and reliable: they are designed to operate continuously at full capacity in industrial environments.

The ultrasound equipment consists of an EMITTER that transmits the vibration generated by the TRANSDUCERS (ceramic piezo) to the liquid and a GENERATOR that supplies said emitter.

The GENERATOR, which transforms the MECHANICAL energy transmitted by the TRANSMITTER into ELECTRICAL energy, is made up of two basic elements: the POWER BOARD and the CONTROL BOARD (which controls all Power boards).

The piezoelectric effect is the property of some minerals (eg ceramics) to deform when subjected to an electrical impulse: they contract and expand (distribution of negative and positive charges on opposite sides, when in a situation of NO provocation and tension the loads are evenly distributed) generating VIBRATIONS and / or MECHANICAL WAVES (that is, acoustic energy) through the phenomenon of CAVITATION.

It consists of the formation of bubbles inside the liquid, which implode when subjected to pressure and, in this way, clean the product. Cavitation produces the effect of millions of tiny brushes that thoroughly remove dirt.

Cleaning results depend on the temperature of the medium, the pressure in the liquid, the concentration of additives in the bath and the configuration of the ultrasonic system (frequency, amplitude and power).

Ultrasounds are imperceptible sounds to the human ear. Sound represents the expansion of minimal oscillations of pressure and density in an elastic medium (gases, liquids, or solids).

The number of oscillations in the space of one second is called the frequency, the unit of which is the hertz (Khz). The frequency range perceivable by the human ear is between 16 Khz and 20 Khz.
The range above 20 Khz is NOT audible to humans.

SETECSON ultrasound machines for industrial use are built to operate continuously in demanding environments.

All SETECSON industrial ultrasonic components are designed and tested for a long service life, and resist and work in outdoor installations, in dusty atmospheres and under liquid spray.

It is an indispensable element in industrial manufacturing processes. The removal of dirt is important for the safety of the processes, for the preparation of other stages or for the final cleaning of the products.

The SETECSON ultrasonic components, which can be used in the most diverse fields, perfectly meet the needs of our increasingly complex customer applications. Despite high product requirements, components can be flexibly integrated into automated cleaning facilities.

The net power of ultrasound is a key factor for the different processes to be determined and when it is necessary to process large volumes in a given time interval, a greater amount of energy must be used: for the same treatment tank, the equipment will be Composed of a single control board and the necessary power boards to obtain the appropriate power, reaching 90 kW with the assurance that all the power plates work in unison, with a frequency sweep to cover the tolerances of the transducers. 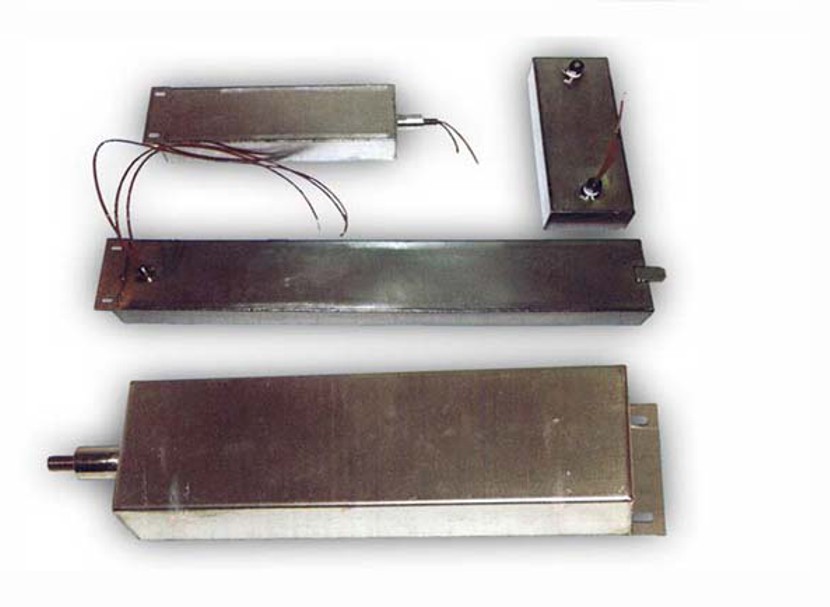 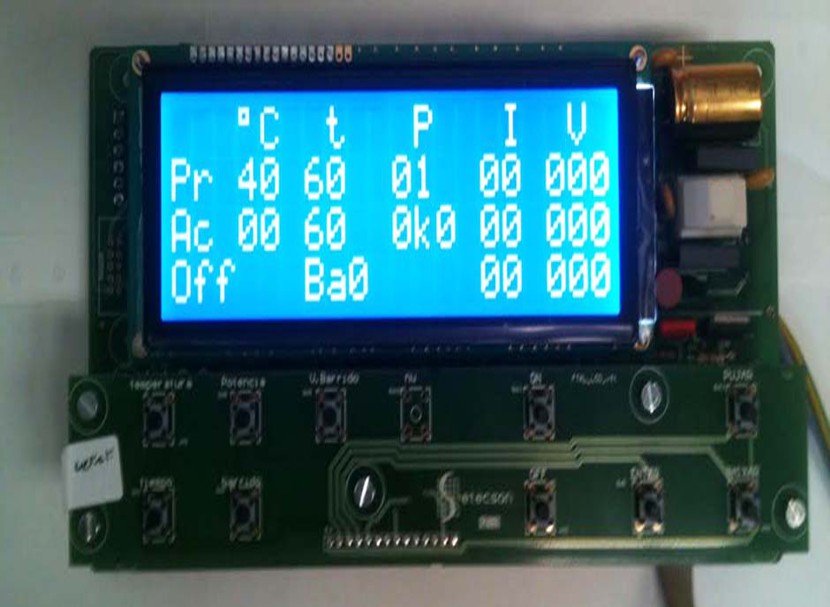 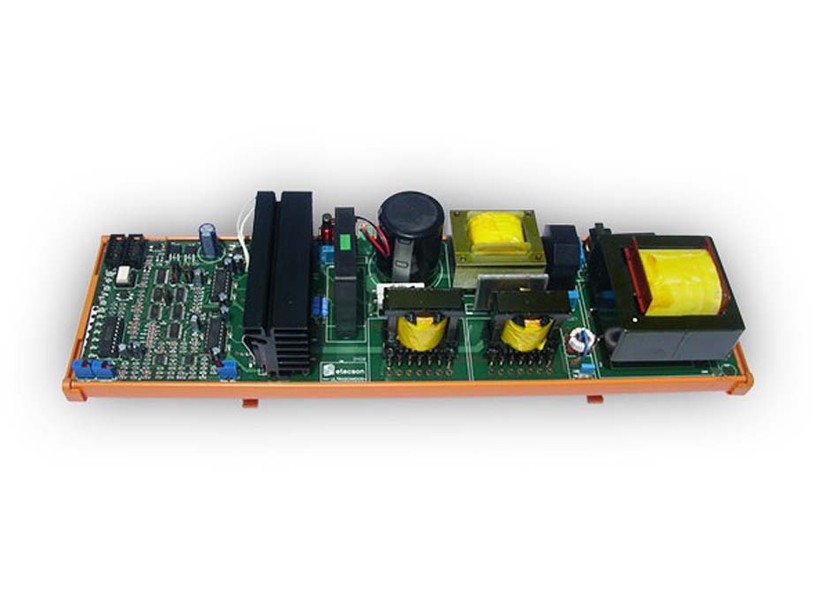 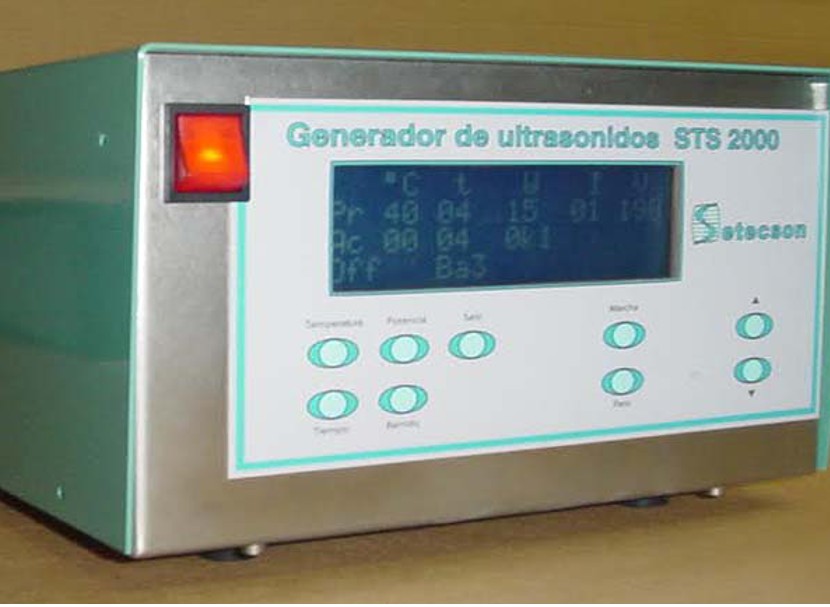 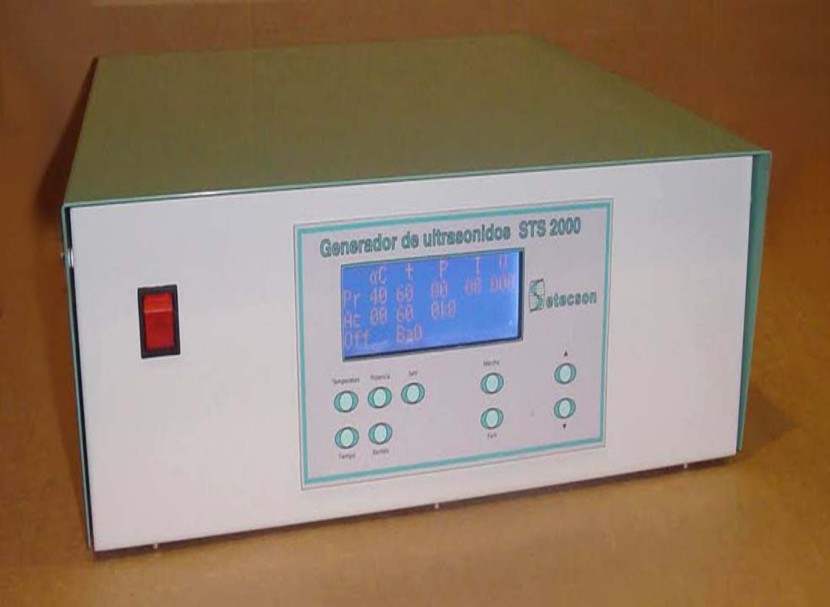 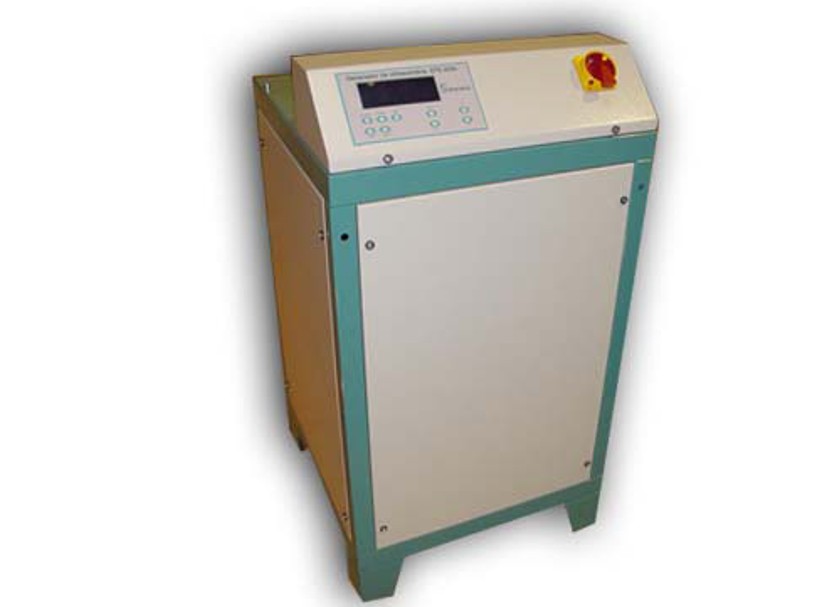 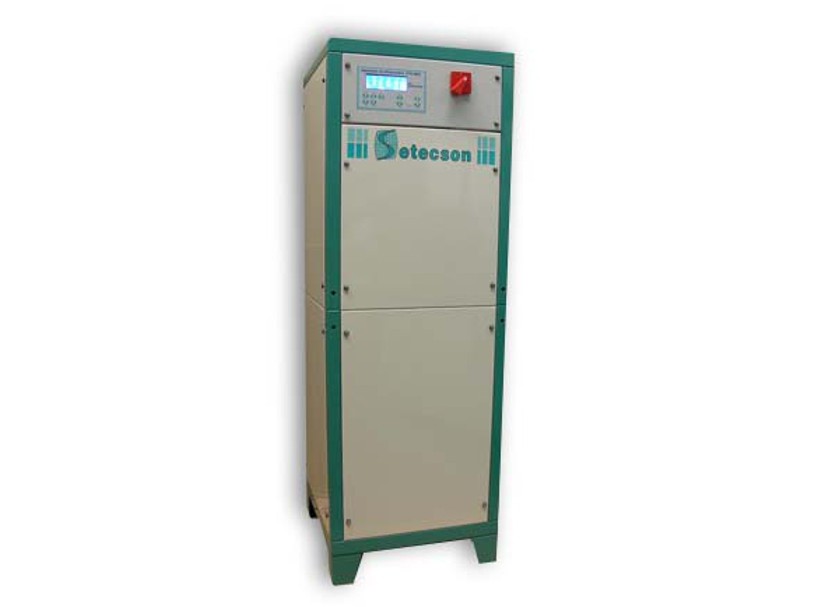 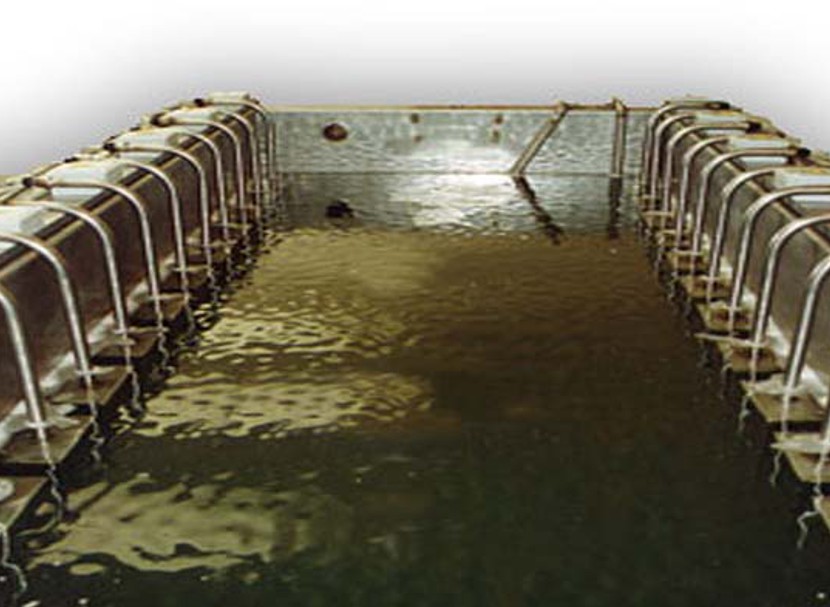 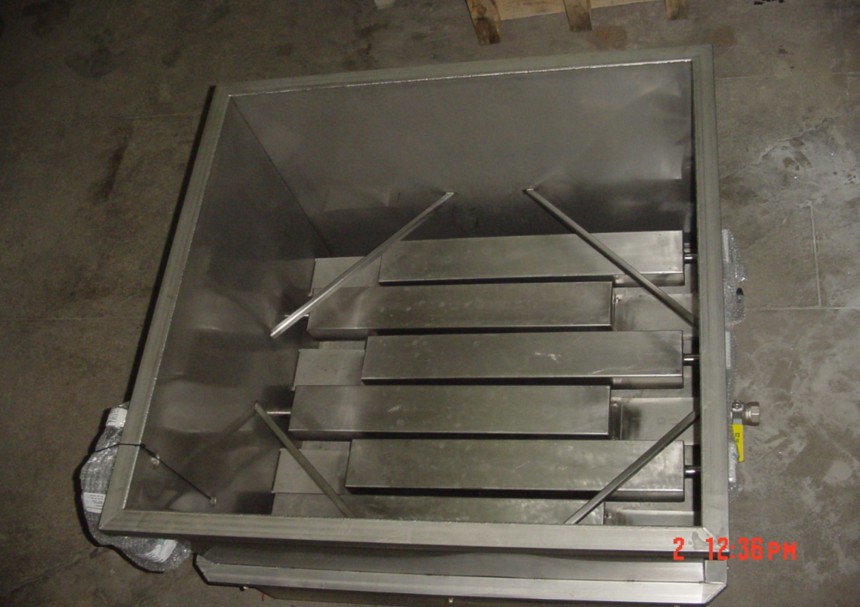 Tank assembly with supports for basket 6 kW of ultrasounds 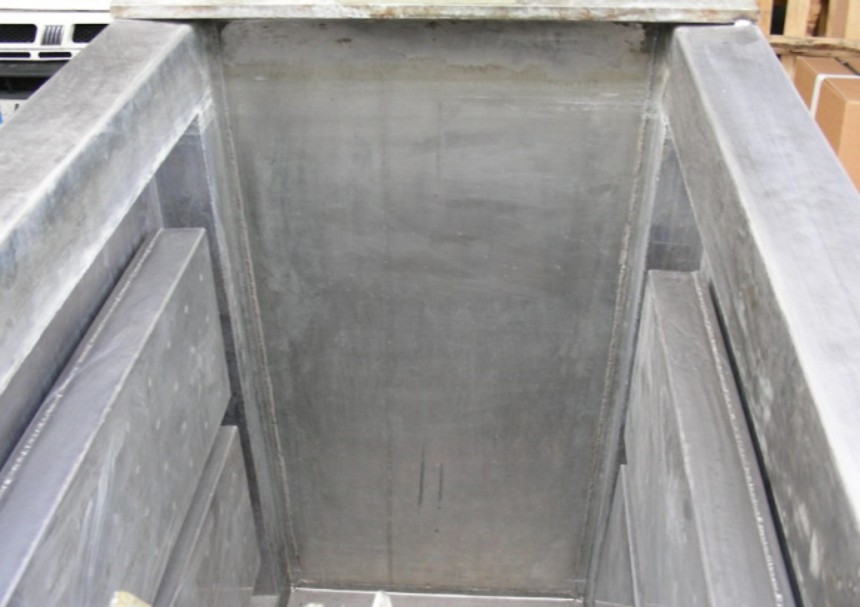 8 kW tank assembly of side ultrasounds

Automatic tank with aspiration system and 16 kW of ultrasonics 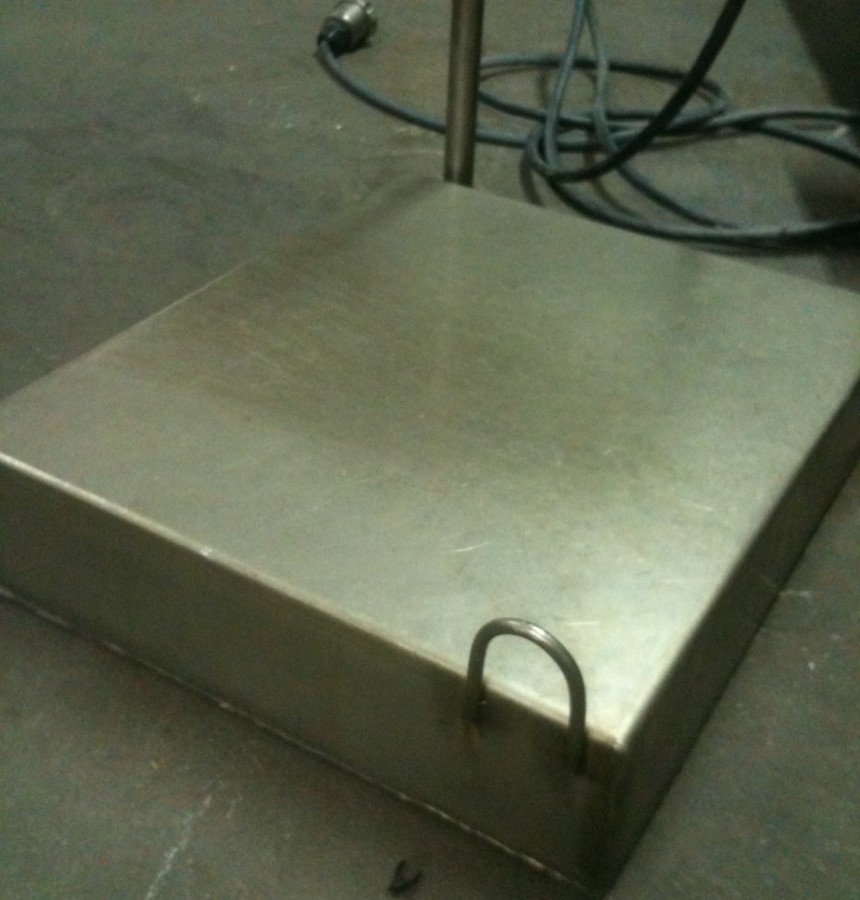 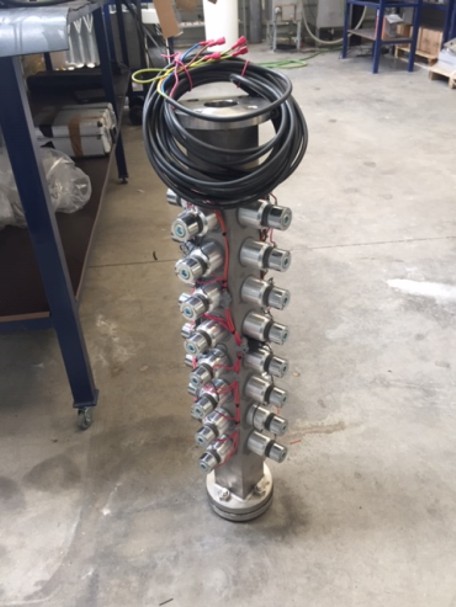 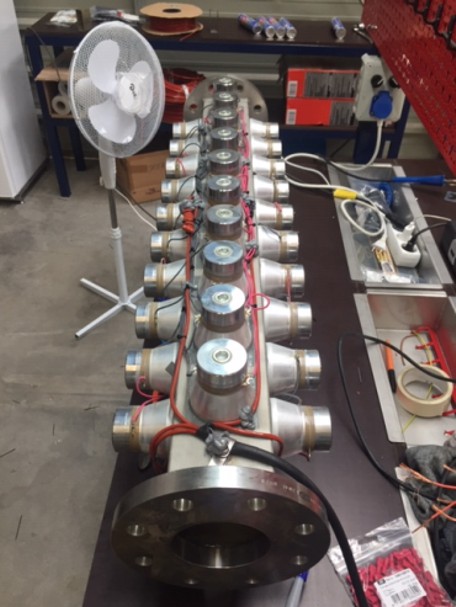